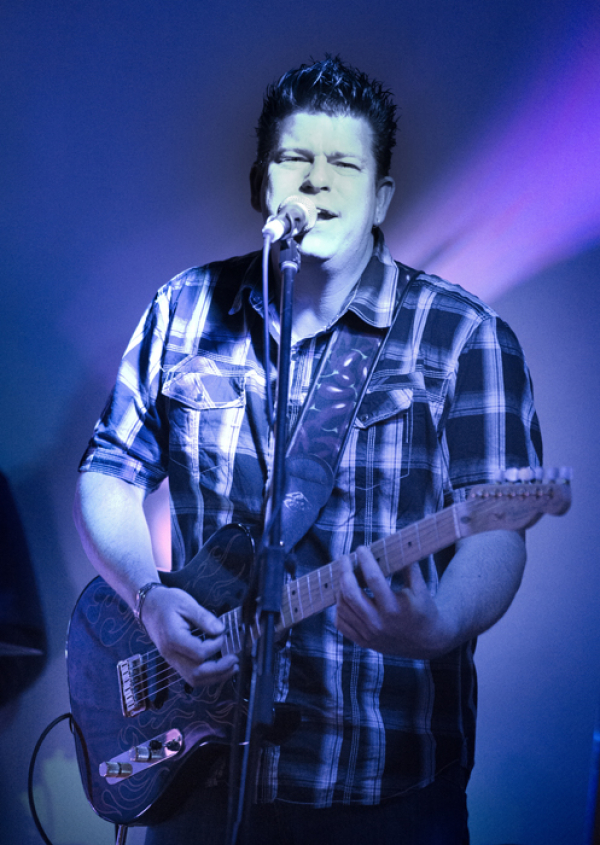 Steve Henderson "The White Goat" fronts a four piece group whose roots were established in the heart of New Zealand.
Stevie's vibrant raw guitar style & vocal versatility have entertained audiences across New Zealand & Australia. His influences are derived from the likes of Stevie Ray Vaughn, Ian Moss, Mark Knophler, Hank Marvin, Eric Clapton, JJ Cale & Brad Paisley. With Stevie's fat Strat sound he has rubbed shoulders with some of the best musicians in Australian & New Zealand Music.
The "White Goat" band is as crazy as their name!
With the release of their long awaited CD “Under the Influence” in 2006, Their popularity increased significantly, gaining independent radio airplay and recognition through out New Zealand, Australia, USA & Europe.
In December 2010 the release of White Goats second album "Rehab" was released and has already gained independent radio airplay in New Zealand, Australia & USA!!!
White Goat has found themselves performing at festivals, Club’s, pubs, weddings, Birthday’s community & corporate events, with crowds of up to 5000 people.
Together, Stevie and his group have created a performance not to be missed!

Sharon Henderson -  Bass Guitarist, and Stevie's wife, has been performing with Stevie from the very beginning and together they have bonded a very tight sound.

Sharon’s Strong solid Bass line locks the band into what we would call, a force to be reckoned with! 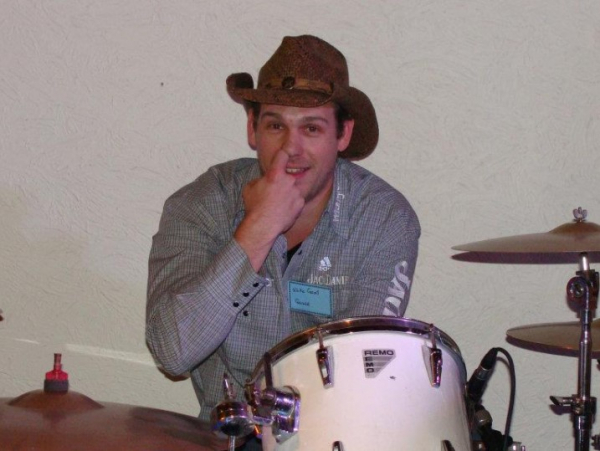 A natural talent on the drums, Gerald began his journey at a very early age surrounded by music.

A very charismatic soul with a cheeky sense of humour, adds another element of fun to the White Goat Band. 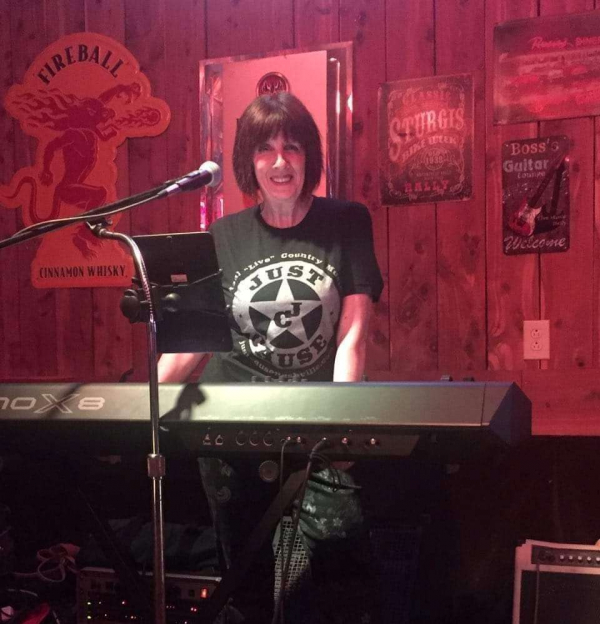 The newest member of the group, Wendy Thornton, has been an active show organiser, producer, M.D and keyboardist/musician in Australasia’s music industry for the past 26 years. In that time she has performed and also provided vocals and backing vocals in supporting backing bands for many shows, tours, and festivals, and albums working alongside and promoting many of New Zealand’s finest professional entertainers. 2013 saw her producing a successful country music awards show featuring country superstar Juice Newton. Through these events, she has been able to play an active role in bringing young artists to Nashville via Aristomedia for CMA each year. She has also opened as part of a support act for multi Grammy winning country artists Lady Antebellum. The last five years she has been working in the cruise ship industry in several country bands including her own. After leaving Nashville TN, Wendy has returned to New Zealand and excited to be performing with the White Goat Band!